Tracy Chevalier, whose Serbian publisher we are, since publishing âGirl with a Pearl Earringâ, is still one of the most popular and best-selling authors in our country. Besides her, great success with a domestic audience realized Toni Parsons, Haled Hoseini, William Pol Jang, Mario Vargas Llosa, Anita Diamant, Sophie Kinsella, Amin Maluf, Tariq Ali, K.S.Luis, Filip Pulman and many, many others.
We also started edition âMeridianâ in which we are publishing the most important modern domestic authors. In this edition are some of the greatest names of Serbian literature: Filip David, Igor MarojeviÄ, Ljubica ArsiÄ, Nikola MaloviÄ, Dejan StojiljkoviÄ, DuĹĄan VeliÄkoviÄ, Mirjana ÄurÄeviÄ, Zvonko KaranoviÄ, and also the names that are going to give the great contribution to domestic literature.

In an effort to take part of their own responsibilities Laguna took the strategic orientation of continuous investment in the local community and local projects. This strategy is reflected in concrete actions with aim to promote healthy and positive work environment and beyond â to create stimulating conditions for the growth and development of our children, the protection of the natural environment, the promotion of cultural creativity and preservation of health. 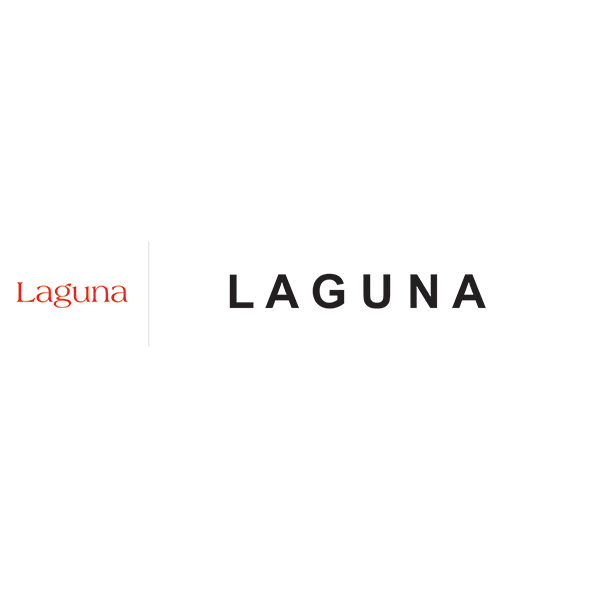 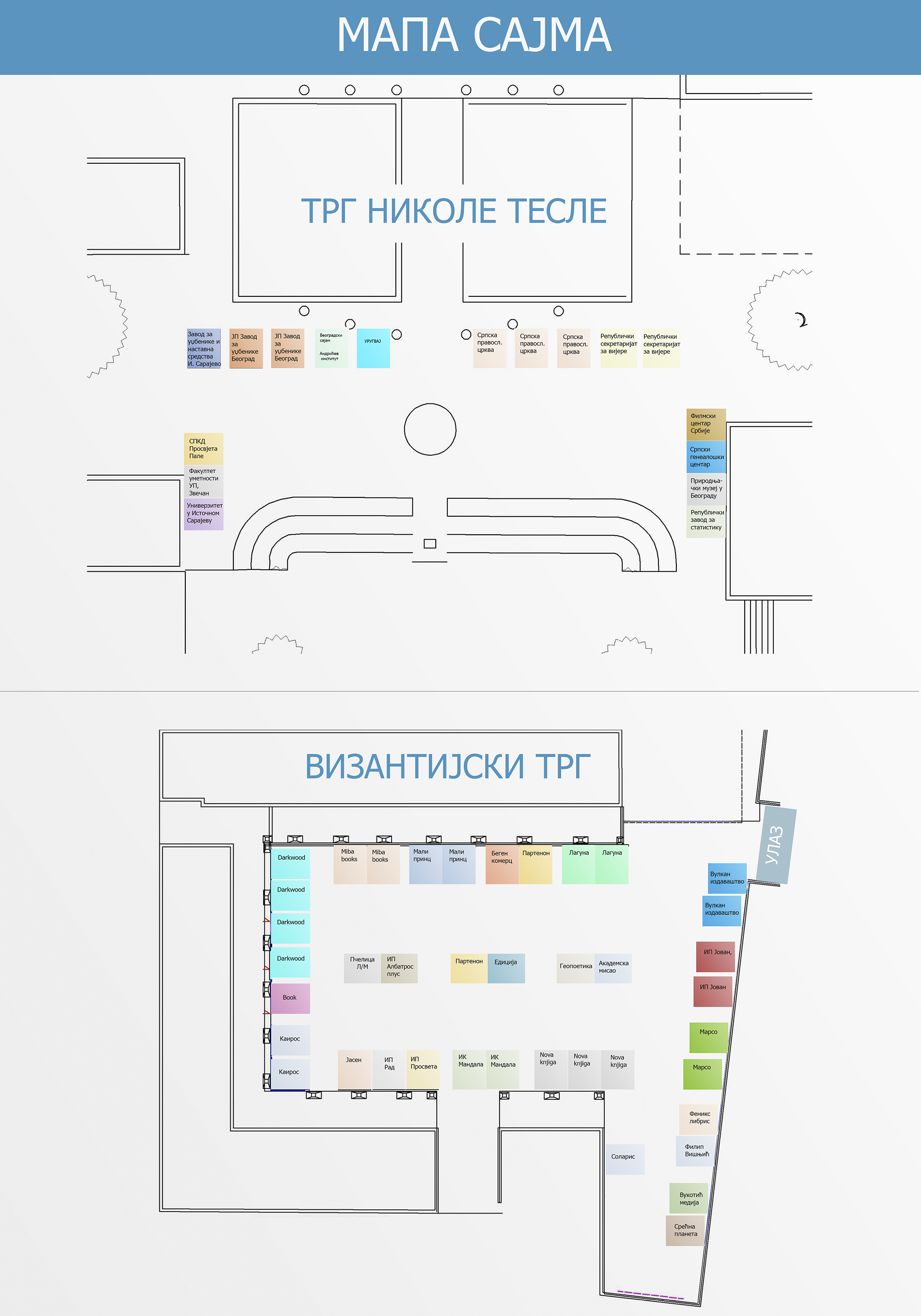