Promotion of a war diary “Smena” – AD, which knocked down the “Invisible” 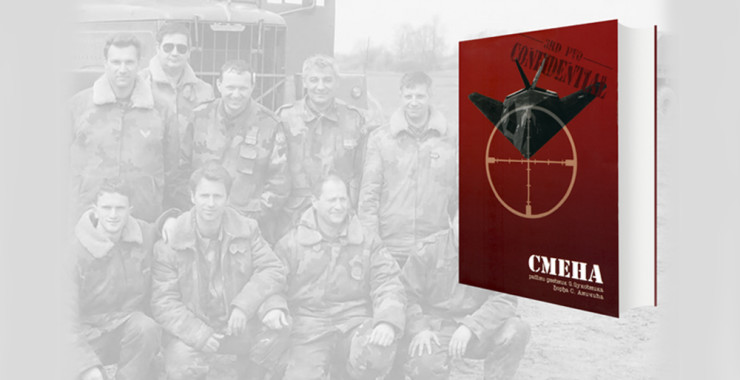 In the cinema “Dolly Bell” on the 8th of April at 06:30 pm will be held promotion of a book “Smena” by Lt Col. ÄorÄe S. AniÄiÄ. During the promotion will be shown a clip from the documentary “Duh iz Srema” which is currently filming according to the motifs from the book. Besides the author at the promotion will speak Lt Col. Boris Stoimenov, Sergeants First Class Dragan MatiÄ and ÄorÄe MaletiÄ and movie director Nemanja Jovanov.

Book is a war diary written in real time. During the bombing of Serbia in 1999, the author, at that time deputy commander of the 3rd Rocket Battalion of AD, records his feelings, thoughts and events of the war during the NATO aggression.

Third Rocket Division is a unit that has fought all the 78 days in the defense of Belgrade, where this division did not have losses in technology and people, and became known for knocking down the “Invisible” F-117A, F-16CG and the strategic bomber B-2. The above actions to the war 250 Brigade of AD was awarded with Orden “National Hero”. All events and characters are shown in the picture and word.

All interested parties are welcome to the promotion of war diary.