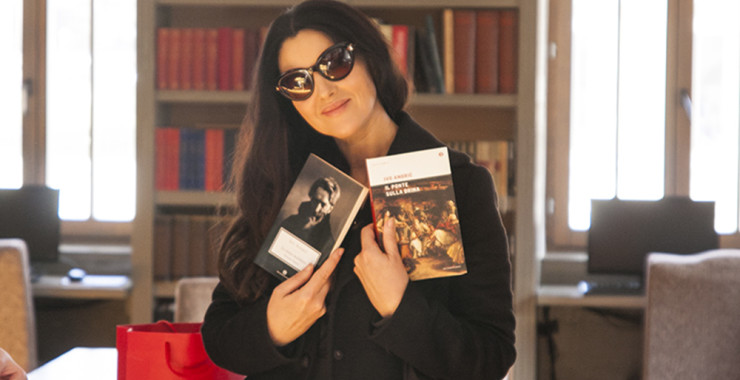 In AndriÄgrad, directed by Emir Kusturica, continued shooting the film “On the Milky Road”, in which are the main actors, in the leading male role is Kusturica, and in the main female role is Italian actress, Monica Bellucci, who arrived in the town of stone on the Drina. Besides them, significant roles in the film are played by Miki Manojlovic and Sloboda MiÄaloviÄ, who since yesterday also in AndriÄgrad.

Â The famous Italian actress took advantage of a filming break to visit the AndriÄ Institute, where she was the most impressed with theLibrary “Ivo Andric”. The staff of the Institute gave a gift to Monica, two editions of AndriÄ’s works in Italian: “The Bridge on the Drina” and “The Damned Yard”. 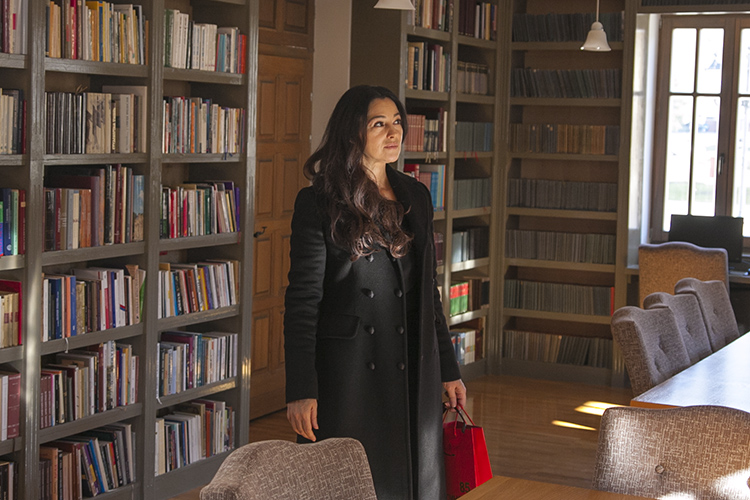 Â Bellucci has expressed delight and gratitude, and said that she would be especially pleased that, during his stay in AndriÄgrad, in filming breaks, reading books mentioned in this authentic setting.Â

Costumed actors on the streets of AndriÄgrad these days give unusual atmosphere in AndriÄgrad, and cause a great interest of citizens and tourists.

The plan is that filming will last about ten days.