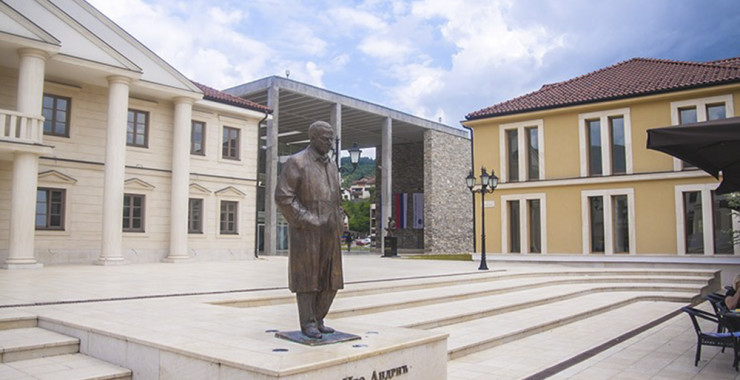 Herbarium which Milutin RistiÄ, one of 1,300 Serbian corporals, made during the Great War harvesting plants at KajmakÄalan and other battlefields, his daughters want to give to the celebrated Serbian film director, Emir Kusturica, and to the “AndriÄ Institute”.

One of four RistiÄâs daughters, BoĹžana JoviÄ 93 years old, says that it is a their desire because they appreciate Kusturica and his attitude towards the Serbian people.

“It is our desire because we appreciate Kusturica and his work, his attitude towards the Serbian people, and we are confident that he will understand the value of this gift,” says JoviÄ to “Politika”.

She emphasizes that a large part of her fatherâs valuable herbarium collection, he personally endowed to the Military Museum in the sixties, where they now do not know what happened to it.

Therefore her and her sisters wish is that the rest of the collection, which has an exceptional emotional and historical value, end up in the hands of a man who will now to appreciate that – Kusturica.