AndriÄgrad: Promotion of a book by publicist and writer Milan VidojeviÄ 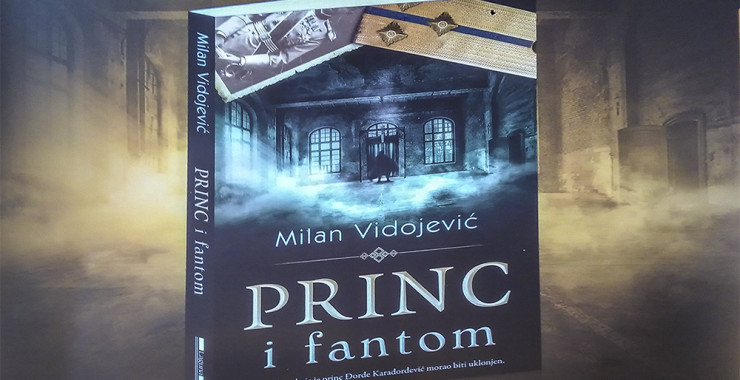 AndriÄgrad invites you to a book promotion of a known publicist and writer Milan VidojeviÄ.

The historical truth about the fate of Prince ÄorÄe KaraÄorÄeviÄ, who has spent fifteen years in a psychiatric hospital in Toponica near NiĹĄ, intertwines in this novel with the occult and magic. At the beginning of World War II, in the environment at which he does not belong, Prince ÄorÄe tries to reveal a mysterious murderer who frightens patients but also to influences at the decisions of the royal family. The secret history of mankind will be revealed to him by an unusual visitor and thus will be confirmed the continuity of human values.