Festival “Days of Russian movie” from 26 to 29 April 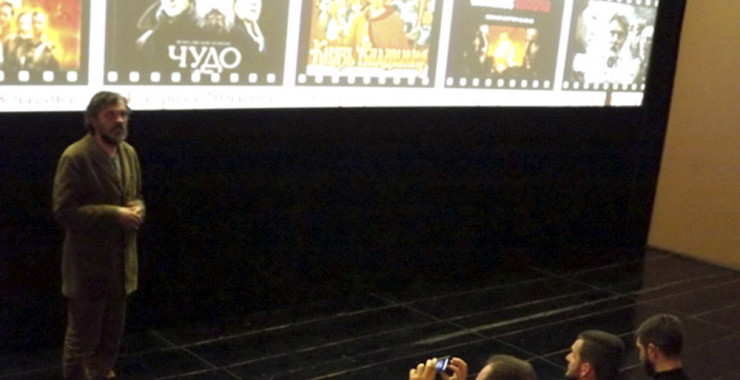 On the occasion of 70 years since the Second World War, in the multiplex “Dolly Bell” in AndriÄgrad from 26 to 29 April will be held festival “Days of Russian movie”.

The film festival will be opened on Sunday, April 26, at 8 pm with the movie “Letyat zhuravli”, and in behalf of AndriÄgrad Emir Kusturica and members of the Russian Embassy will address to the audience, said Bojan LakoviÄ from the cinema “Dolly Bell”.

According to him, the festival program includes movies of Russian artists with the theme of the Second World War.

During the festival will be presented seven movies, and admission to all screenings is free.