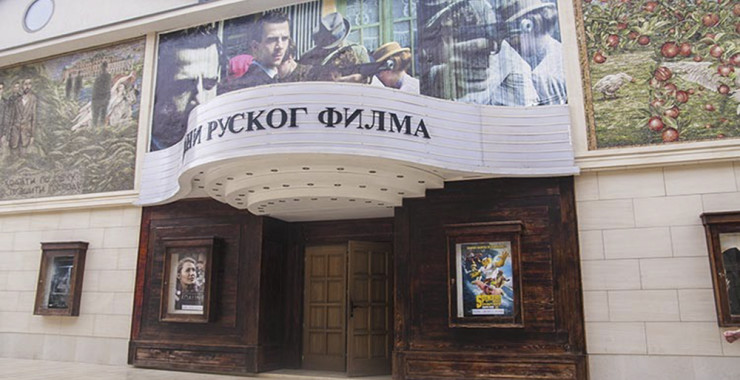 At the multiplex “Dolly Bell” in AndriÄgrad, on 26th of April at 7 pm will be held the opening ceremony of the second revue of Russian Movies.

Russian movie achievements are considered to be one of the highest quality in the world. Viewers will have the opportunity to follow the fate of seismic participants of the Second World War, the stories that have a very complicated aspects of human thought and feeling, characterized by unconditional artistic freedom.

Movies conceal within themselves a strong symbolism, tradition and visual splendor. Russian movie has brought a new, unprecedented sensitivity, sensibility that destroys in order to construct and create to be able to make a critique of the past. Through love, friendships, accidents and starvation that are intertwined on the big screen, directors showed deep and countless historical scars.

The revue will be opened with a great movie “The cranes are flying,” directed by Mikhail Kalatozov, and in the next three days movie lovers will have the opportunity to see six more Russian movies.

The movie days will be held under the auspices of the Russian Embassy in BiH.