Exhibition of Biljana VukoviÄâs graphics has been opened 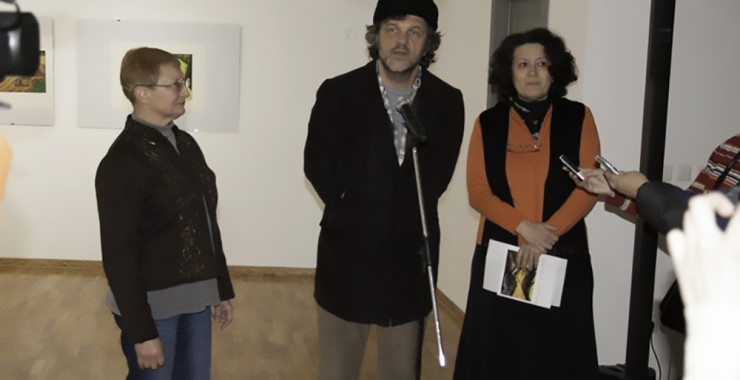 Director of the AndriÄ Institute, Emir Kusturica, has said tonight, while opening an exhibition of an artist, Biljana VukoviÄ, from Belgrade, that people in ViĹĄegrad have an opportunity to see an exhibition which all the exhibition centers in Europe would wish to have.

Kusturica also says that VukoviÄ is a serious artist, and that in its graphics it can be seen zeal for life, which, concerning AndriÄ can be seen in his literature.

âWe thank the artist, Biljana VukoviÄ, which has given us a chance to see that the color of nature and color of humanity is hidden deep and very often is under the grip of hydraulic and when it returns to the surface turns into a destructive force,â says Kusturica.

Novelist, LJiljana DugaliÄ, from Belgrade, says that the painter is staring at things that amaze you with their beauty.

âBiljana in his creative life happily managed to find a space of inspiration and fulfill tasks, and also showed that to create does not mean to fabricate, but to discover that creation is not an imitation but a recognition,â says DugaliÄ. 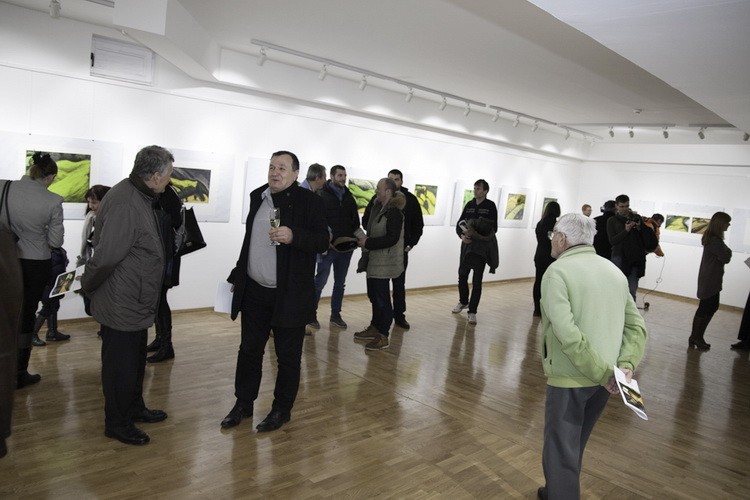 Painter, Biljana VukoviÄ, says that ViĹĄegrad and Studenica are two places that she loves and often visits.

âBridges that are on my works are bridges that we build through our art towards the world, but we bring the world in ViĹĄegrad. The bridge is a symbol of a human connection that can leave an indelible mark,â says VukoviÄ.

The author has so far had 30 solo exhibitions and participated in numerous group exhibitions throughout the former Yugoslavia and Europe, and was awarded the prize âGreat Sealâ by the Graphic Collective.

Biljana VukoviÄ is a professor at the Faculty of Fine Arts in Belgrade, at the Department of Graphics. People from ViĹĄegrad can visit this exhibition of graphics in the gallery of the AndriÄ Institute in the following 30 days.