Kusturica: Award of Honorary Doctor of Science – a big surprise 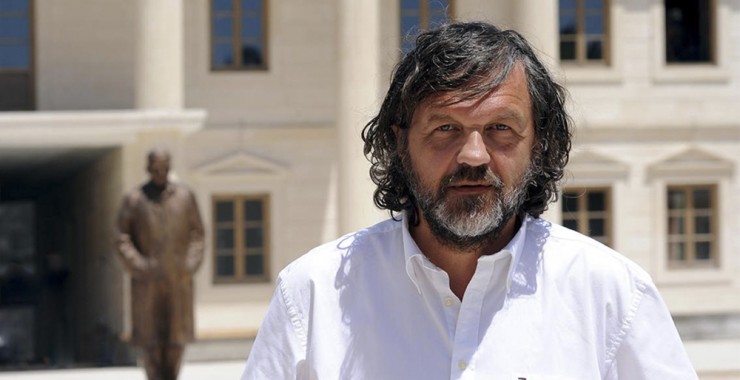 Famous film director, Emir Kusturica, says that for him is a big surprise that he is awarded with the title of Honorary Doctorate by the University of Banja Luka.

“Iâve never planned to be a doctor, nor do I have such a systematic knowledge, but apparently my public appearances and my presence in the media sky have contributed that I am well heard and that I very often say something that suits somebody” says Kusturica to the reporters after receiving this award .

He has also expressed hope that at these appearances he speaks the truth that is always related to the key existential questions of the people.

This award was given to KUsturica during the celebration of 39 years of the University of Banja Luka.