Everything is ready for Balkan Rowing Championships in ViĹĄegrad 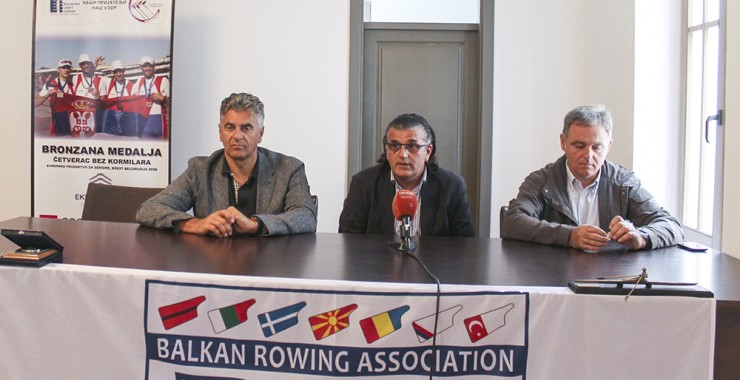 Â Balkan Rowing Championships, which will take place from 5th to 7th of September, will be held in ViĹĄegrad, on the lower Drina lake and will involve 350 participants from Serbia, Bulgaria, Macedonia, Romania, Albania, Turkey, Greece, Cyprus and Bosnia,Â  has been said at today’s press conference in AndriÄgrad.

Radomir StojiÄ, chief engineer of AndriÄgrad, reminds that thanks to engagement of working machines they managed in a record time of one and a half month to clean and renovate run-down bank of the Drina River, in a distance of 3,000 meters, and create the conditions for upgrade of future bike and walking paths. 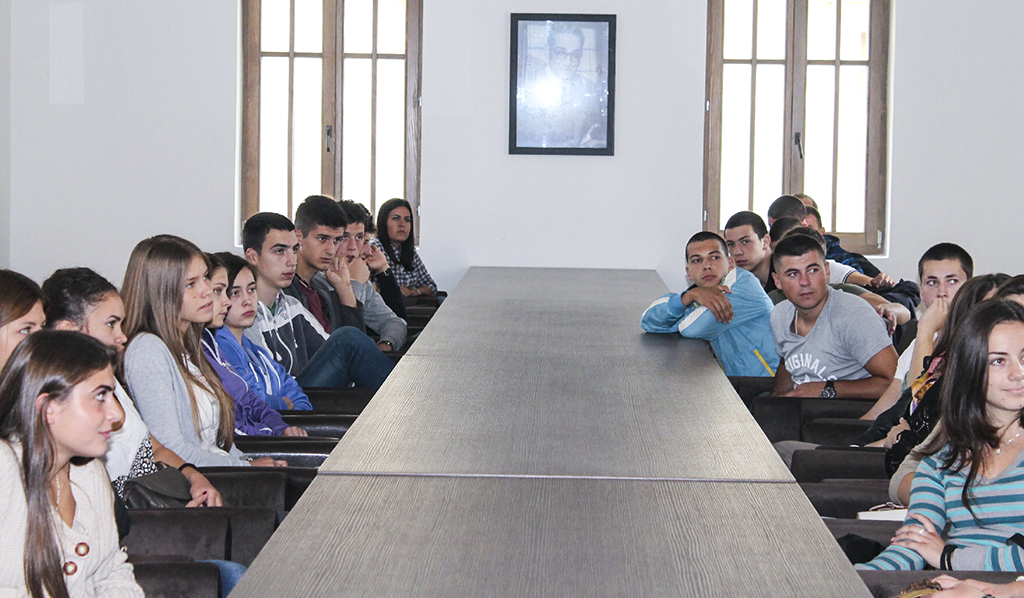 Vice president of Rowing Federation ofa Serbia, Zoran Jetic has announced that the competition in this championship will be very tough, given that there will be 50 contestants who have won medals on European and World Championships. Coach of rowing team of Serbia, NebojĹĄa IliÄ says that ViĹĄegrad has outstanding chance to become a real rowing center of a European level, adding that the contestants from Serbia will compete with 18 crews in the men’s and women’s competition.

Â With the support of AndriÄgrad, organizer of the championship is Rowing Federation of Republic of Srpska, whose president is movie director Emir Kusturica.

Â - We are organizing championship with a great technical and professional help of Rowing Federation of Serbia and we have engaged 150 volunteers, explains NebojĹĄa MarkoviÄ.

Â On Saturday, the 6th of September, ViĹĄegrad will host regular Congress of Balkan Rowing Association, which will be held in the AndriÄ Institute.