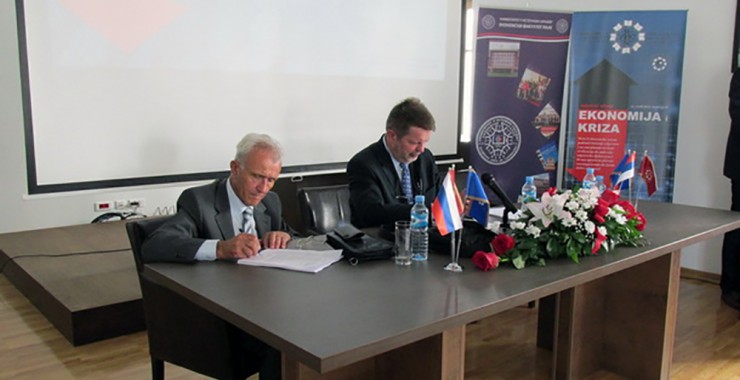 In the AndriÄ Institute in AndriÄgrad has been opened Scientific Conference âEconomics and Crisis â Do We Need a New Responseâ, which has involved about 80 authors from Serbia, Bosnia and Herzegovina, Croatia and Montenegro.

Scientific conference was opened by the Vice-Chancellor for Teaching of the University of East Sarajevo, Stevan TrbojeviÄ, and after introductory remarks, the participants were addressed by the President of the Scientific Committee of âEconomics and Crisisâ, Spasoje TuĹĄevljak.

âAt this conference we will discuss the issue concerning crisis, about whether our current scientific, operational, research experience can teach us something and if this crisis is atypical and different from the experiences of the past? This is the first scientific conference organized by the University and is conference of the highest form, because it is multidisciplinary, and it has brought together philosophers, lawyers and economists,â said TuĹĄevljak.

For tomorrow is scheduled continuation of the discussions, debates and synthesizing conclusions.

TuĹĄevljak believes that the participants of the conference will achieve consensus on messages from the conference because they have different opinions, both in ideology, and in doctrinal terms.

âWe live in an era dominated by capitalism and financial imperialism and these are serious question for great countries, and especially for us, small countries,â he concluded. 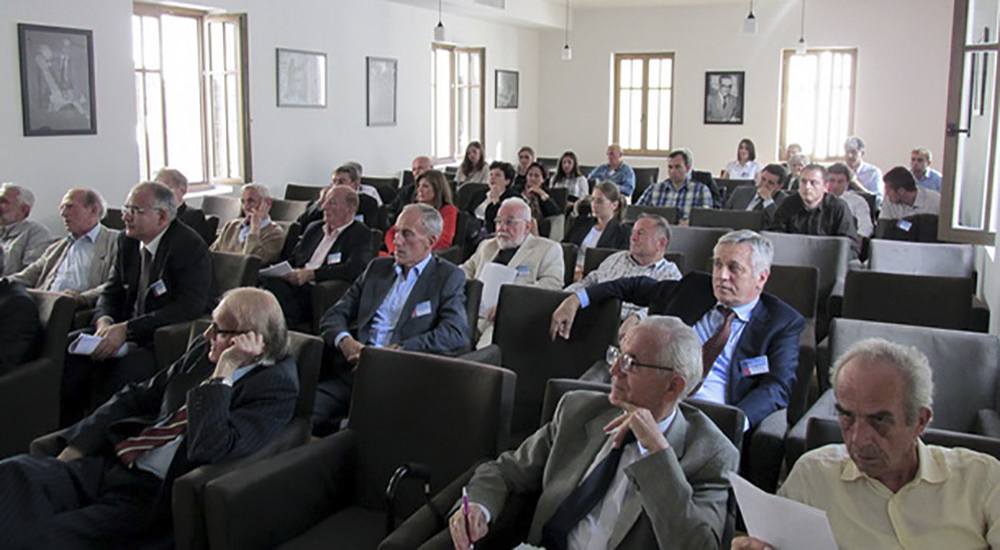 A professor from Faculty of Political Sciences in Belgrade, Miroljub JevtiÄ, said that participants of the conference are authors from different areas, so that the controversy in the field of economics and crisis will be healthier and better.

âI especially express my satisfaction that the event is being held in AndriÄgrad, in the place of creation and restoration of history,â said JevtiÄ.

He expressed amazement at proceedings of local youth of SDS (a political party), âwho are against the work and creativity of Emir Kusturica and said that this behavior expresses elementary contempt.â

Scientific conference ends tomorrow and has being held under the patronage of the President of Republic of Srpska, Milorad Dodik.