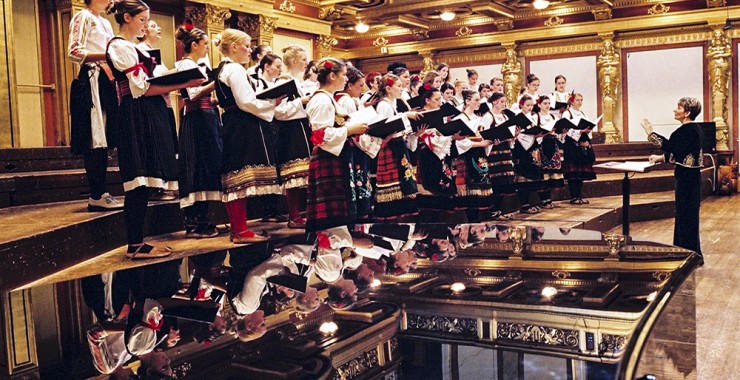 The program includes the spiritual and secular works of Stevan St. Mokranjac, and Serbian songs from the period of the First World War.